Bobby Hiatt lives in the small town of Millry  Alabama . He is a Singer/Songwriter. He has won many competitions such as the Jimmy Rogers memorial festival in Meridian Ms, B-95 Pine Belt Idol in laurel Ms and had been the Colgate country showdown local winner twice.Bobby also made it to the Nationals round of Nash Next 2017. Bobby has open local shows for such artists as Tanya Tucker, T.Graham Brown ,Sammy Kershaw, Gene Watson,Ronnie Mcdowell, Andy Grigs, Jeff Bates, Tommy Chayne, Drake White, Tracy Lawrence and most recently Frank Foster. He released his debut album The First Five that can be found on iHeart Radio, Spotify, YouTube, Google Play and iTunes. You can also hear Bobby being played on 95 KSJ in Mobile AL. He is also currently working on his second album.

/
Update Required To play the media you will need to either update your browser to a recent version or update your Flash plugin. 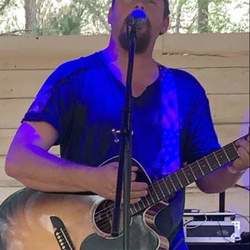 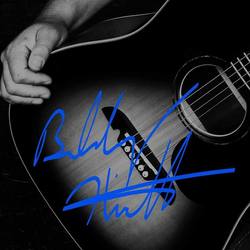 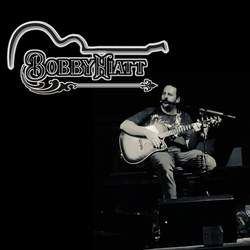 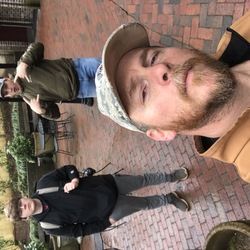 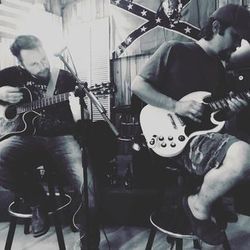 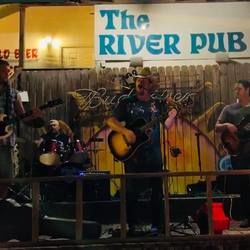 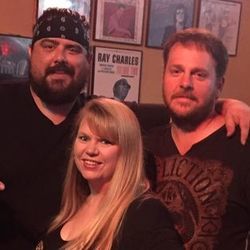 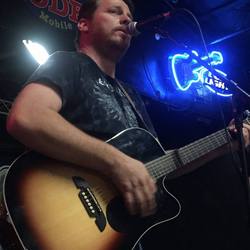 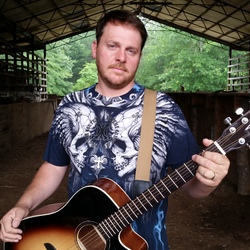 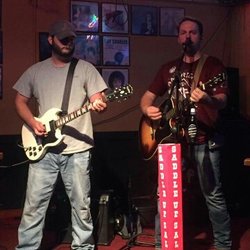 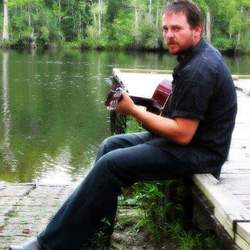 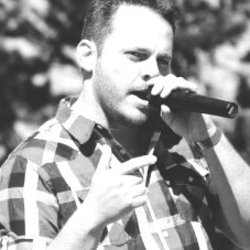 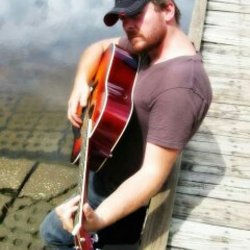